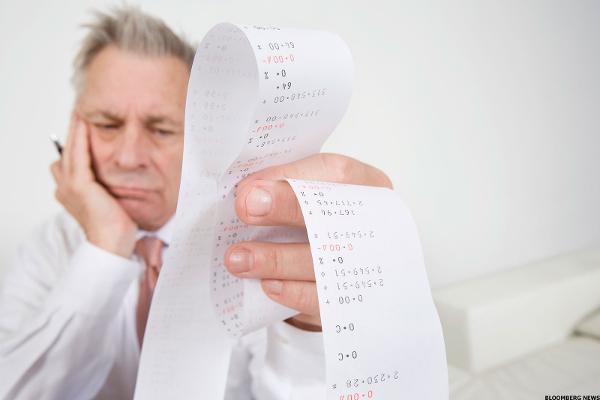 How Much Do Accountants and CPAs Make?

Accounting has gotten a bad rap over the years. In fact, an accounting degree, and better yet, a CPA, can pave the way to a well-paying and interesting career at a range of industries and companies.

Good with numbers? Like math? Then a career in accounting may be just the thing for you.

Unlike becoming a lawyer or a doctor, you don’t have to earn an advanced degree to get a job as an accountant. Instead, you can go to work in the field with an undergraduate degree in accounting.

Median salaries for young accounting grads start in the mid-$50,000’s.

To get to those higher pay levels, some accountants go on to earn the field’s prize designation, the CPA, which stands for certified public accountant.

Hot accounting jobs and what they pay

When most people think of accounting, big number crunching firms like PWC probably come to mind.

But the beauty of becoming an accountant is that it opens the doors to many jobs in a broad array of fields, from government to investment funds to oil and gas. And for those who continue on and earn their CPA, the career opportunities – as well as the chance to make more money – broaden further.

While hiring by accounting firms is up, financial services firms and health care organizations are also on the hunt for people with accounting backgrounds. CPAs are highly valued by firms in many fields, according to executive search firm Robert Half.

A medical billing manager or supervisor for a hospital or health care company can earn anywhere from $57,250 to $84,250.

Some hot positions, according to Robert Half, include:

Other jobs you will need a CPA for, such as chief financial officer at a large company with $500 million and up in revenue. CFOs there can earn anywhere from $ 313,750 to $ 503,000, according to Robert Half.

Keep these cities and states in mind

If you want to make top dollar as an accountant or, better yet, a CPA, you should consider some of these cities, where accountants earn the most.

Best-paying industries for accountants and CPAs

Pipeline developers and operators pay the highest salaries for accountants and CPAs, with a median wage of $98,400. That’s followed by the federal executive branch ($98,300), and investment, commodity and stock brokerage firms ($94,570).

Adding it all up

Along with decent pay, here’s another reason why a career as an accountant or a CPA makes sense: It is a growing field. There are currently 1.2 million accountants, auditors and CPAs across the country, according to the Federal Bureau of Labor Statistics. And that number is expected to grow by 10% by 2026, with the field poised to add another $140,300.

There are certainly other high-paying jobs out there, so it’s worth looking at all your options. But don’t discount accounting.

Forget those stereotypes about pallid number crunchers toiling away in cramped cubicles. Earning an accounting degree or a CPA will not only put you in position to snag a well-paying job, it can also open up a broad array of interesting careers as well.