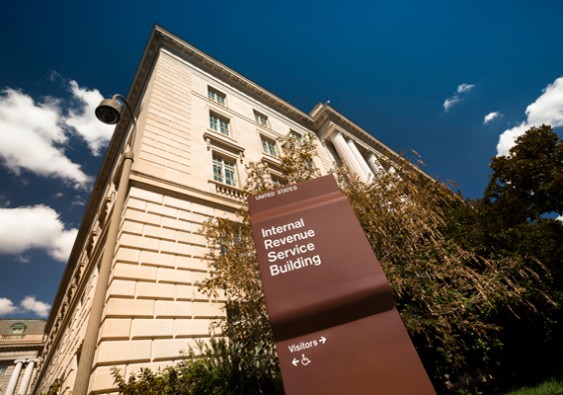 The Internal Revenue Service has released an updated Priority Guidance Plan to give tax professionals and taxpayers information about the areas of the Tax Cuts and Jobs Act and other matters where it plans to provide more clarity in the near future.

This third quarter update to the 2017-2018 plan that the IRS issued late Wednesday reflects 13 additional projects, along with information about guidance the IRS has already published during the period from Oct. 13, 2017 through March 31, 2018.

In its initial implementation of the Tax Cuts and Jobs Act, the IRS plans to provide guidance in areas such as the business credit for wages paid to qualifying employees during family and medical leave, along with guidance on reportable policy sales of life insurance contracts.

The IRS also plans to release guidance on the new Section 199A, the deduction of qualified business income of pass-through entities, a murky area of the tax reform law where many practitioners have been demanding guidance. The IRS said in the priority plan it would be issuing “computational, definitional, and anti-avoidance guidance” on Section 199A. The IRS also plans to issue guidance on adopting new small business accounting method changes in its initial implementation of the TCJA. It will also be providing guidance on computation of unrelated business taxable income for separate trades or businesses, as well as changes to electing small business trusts, and on computation of estate and gift taxes to reflect changes in the basic exclusion amount. There will also be guidance coming out on certain issues relating to the excise tax on excess remuneration paid by “applicable tax-exempt organizations.”

The IRS has already released guidance in several areas, including opportunity zones, dispositions of certain partnership interests, withholding and optional flat rate withholding, according to the document.

Another important set of items on the Priority Guidance Plan is President Trump’s executive order withdrawing some earlier Treasury regulations and proposed regulations on matters such as estate, gift and generation-skipping taxes and the definition of a political subdivision.

Last month, the IRS asked the public for input on other items that should be added to the Priority Guidance Plan (see IRS looks for recommendations on priority guidance on new tax law). The update to the plan will identify the guidance projects that the Treasury and the IRS intend to work on as priorities from July 1, 2018, through June 30, 2019.

Staffers on Congress’s Joint Committee on Taxation have also been working on a so-called “Blue Book” that will provide more details on various provisions of the new tax law, along with a set of technical corrections to the tax reform law that they hope to have it in legislative form by the end of the year (see Congressional staff aims to finish technical corrections to tax reform bill). The prospects for passing another tax law anytime soon in Congress are far from certain, although some lawmakers hope to introduce legislation extending the individual tax cuts beyond 2025.